At the awards reception held at Courtyard by Marriott Cocoa Beach on June 21st, Women In Defense Space Coast (WIDSC) gave out $15,000 to women pursuing careers in science, technology, engineering, and math (STEM). Twelve aspiring college students received anywhere between $500-$1,500 to go towards their education.

WIDSC also presented the STEM Education Innovators Awards to include Janielle Ziegler who was awarded “STEM Mentor of the Year” for her volunteer work as a mentor with the Melbourne High School Robotics team.

Not present at the event was the WIDSC “Business Innovator of the Year” Awardee Zero-G.
The guest speaker for the event was Carol Taeker-Sluzky. Carol is the director of STARBASE Academy at Patrick Space Force Base. 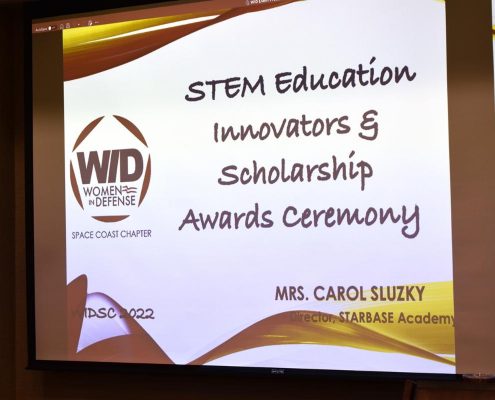 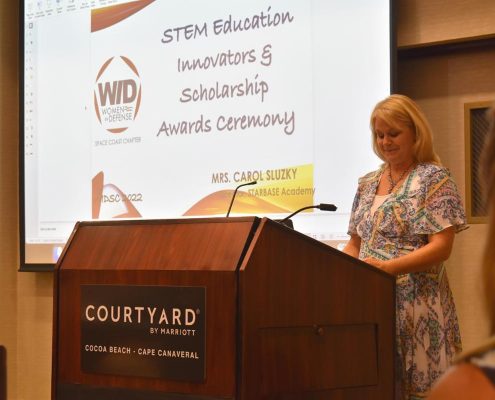 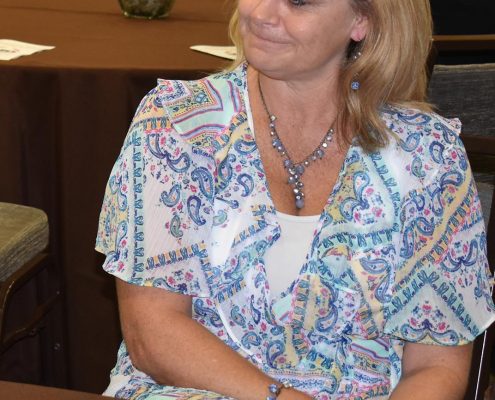 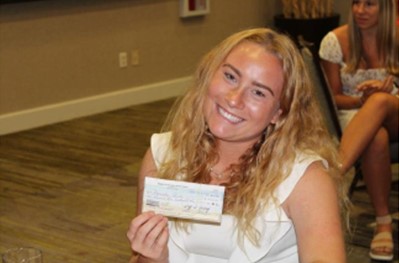 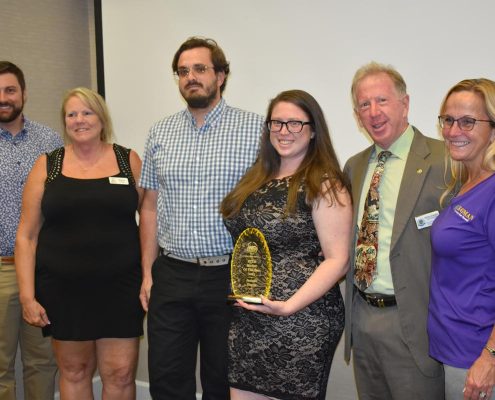 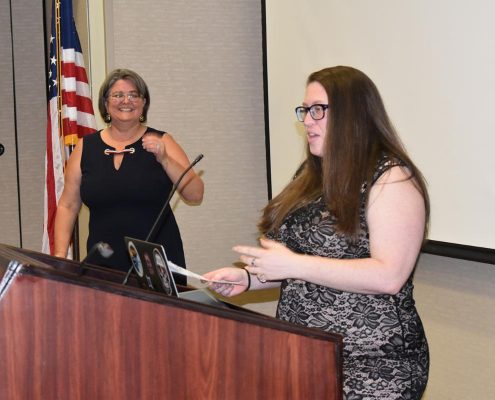 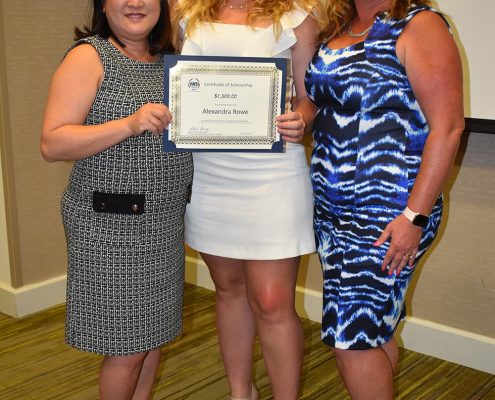 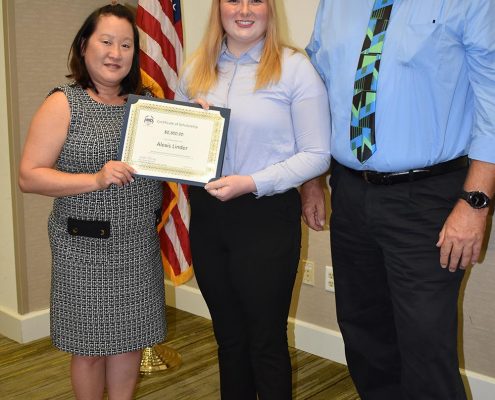 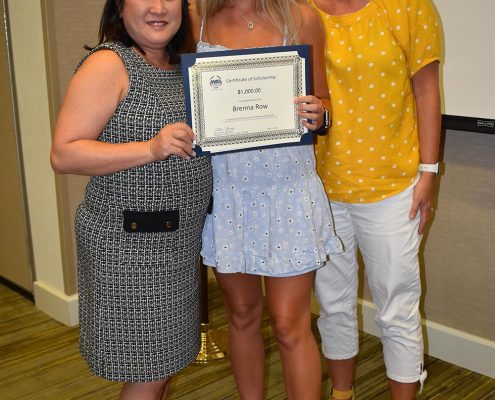 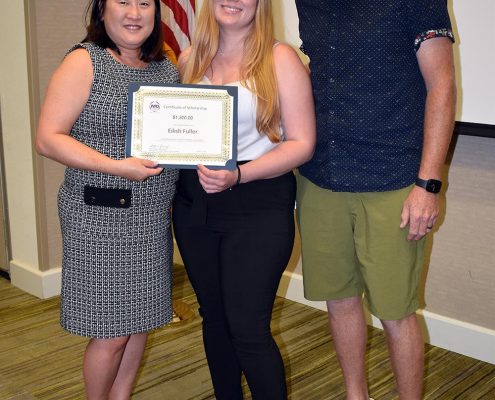 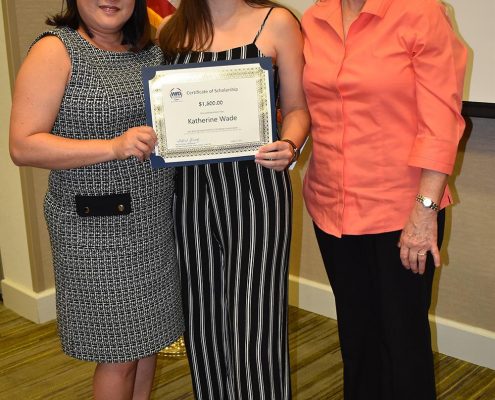 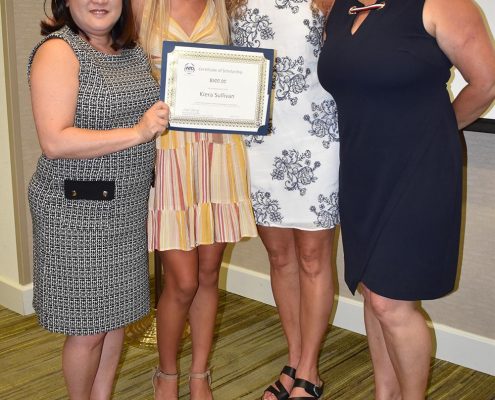 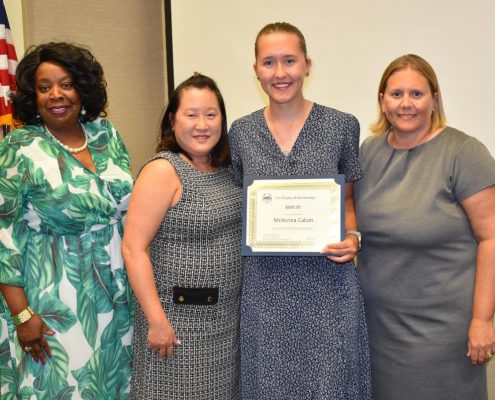 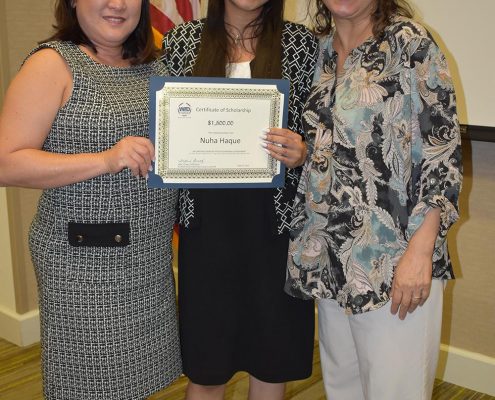 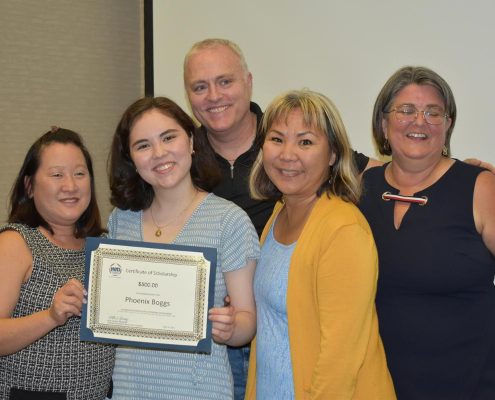 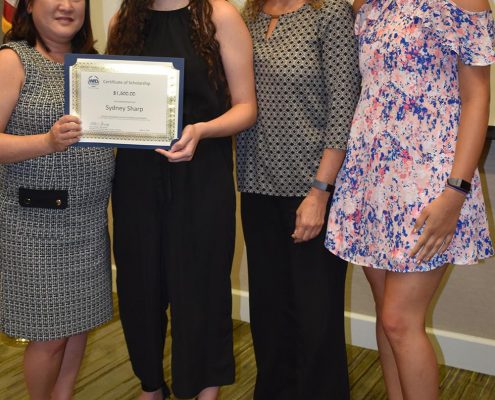 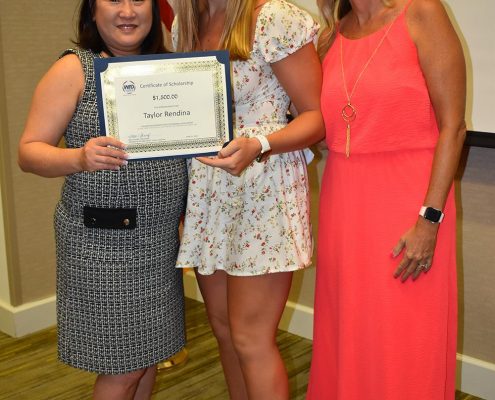 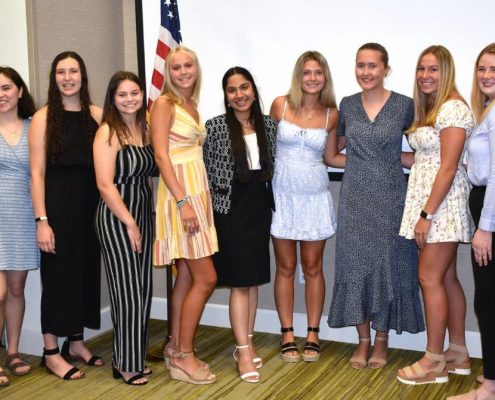